The seabed off the Donegal coast is primarily rock and shale which allows for visibility of up to 40m and represents some of the clearest waters on the planet.

Our new 11m catamaran, the Laura-Dean, is the perfect vessel for your wreck diving trip as it offers fantastic space and comfort plus the convenience of a divers lift.  With on-site gas blending including air, nitrox and trimix, Mevagh Dive Centre has everything under one roof for your next wreck diving adventure. Below are a few of the many wrecks to discover with Mevagh Dive Centre. 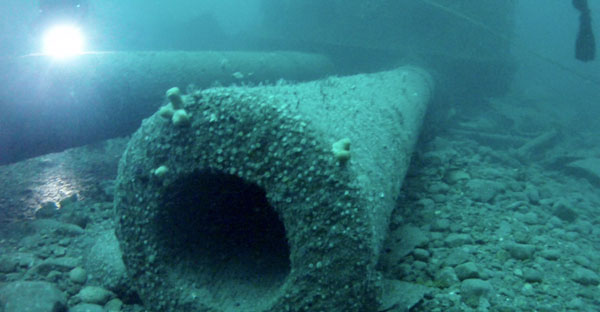 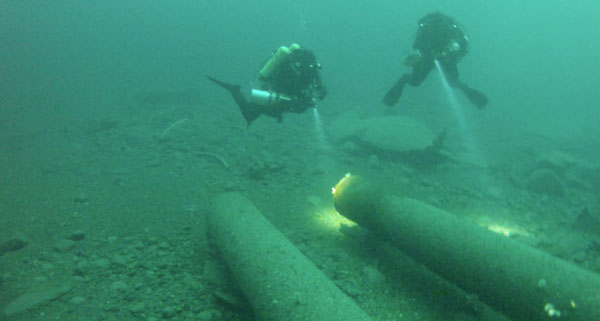 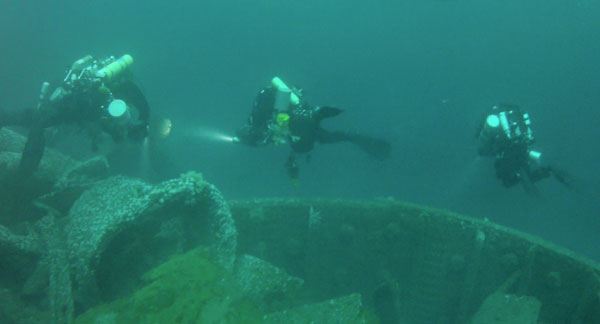 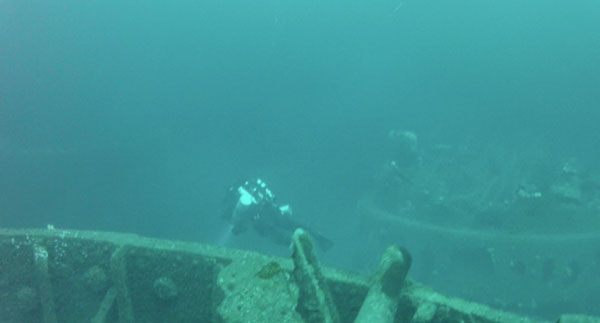 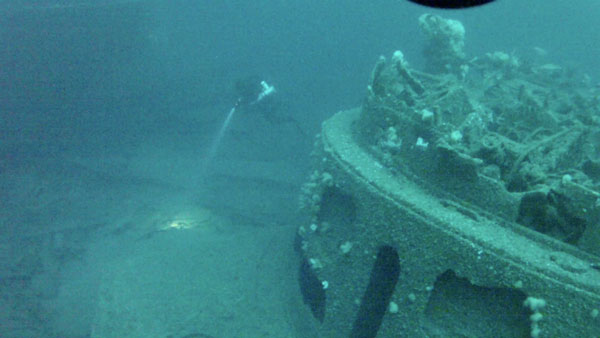 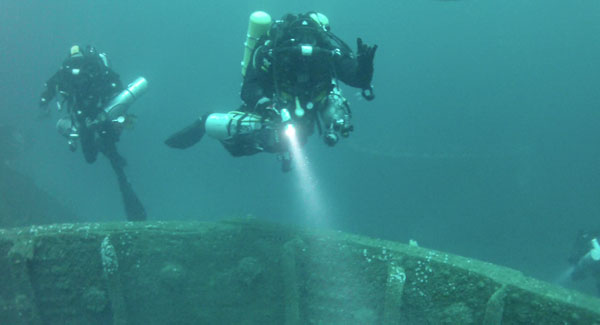 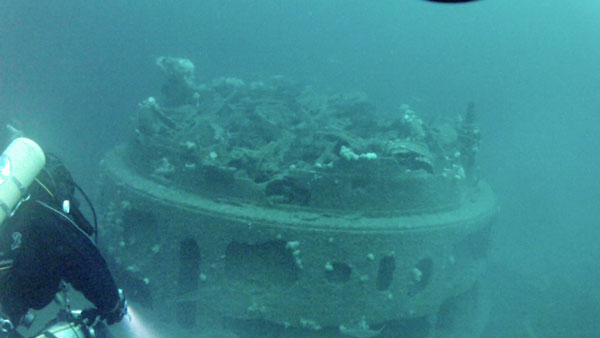 ‎‎HMS Audacious (64 metres)
Built in 1913 the HMS Audacious is a King George V class Super-Dreadnought
Battleship which grossed 23,00 tonnes and dimensions of 182x27x8metres.
The vessel seen no action in WW1 and sunk in 1914 after striking a mine while
on a gunnery exercise.

SS Carthaginian (58 metres)
Built in 1884 the SS Carthaginian was a British sail and steam ocean liner. With a
gross weight of 4,444 tonnes and dimensions of 99 x 12 metres, she hit a
German mine on the 14th of June in 1917 and sank off Innistrahull with no
lives lost. She was heading for Montreal from Glasgow.

SS Empire Heritage (66 metres)
Built in 1930 the SS Empire Heritage grossed 15,702 tonnes and measured
508 x 72 x 50 metres. Heading for Liverpool from New York with a cargo of
oil, Sherman tanks and half tracks, she was torpedoed with 113 souls lost.
She now rests on her Starboard side 20 miles North West of Malin Head.

RMS Justicia (72 metres)
Launched in 1914 the RMS Justicia was a British troopship that grossed 32,234
and measured 225 x 26 x 13. Heading to New York from Liverpool she was
torpedoed several times and sank losing 16 of the 600 strong crew. This is a
massive wreck with large boilers and 3 huge propellers on view. She now rests
on her Port side 16 miles North West of Innistrahull.

SS Laurentic (42 metres)
Built in 1908 the SS Laurentic weighted 14,892 gross tonnes and measured
550 x 67 x 41 feet. After leaving Buncranna in Co. Donegal she struck a mine
and sank in 45 minutes. Part of her cargo included 3,211 gold ingots each
weighting 40lbs. Subsequently, over a period of 7 years, 7,00 dives where
conducted to retrieve the gold with 22 ingots believed to be unaccounted for.
Your fortune may await on this famous dive site!

SS Athenia (60 metres)
Built in 1923 the SS Athenia was a British ocean liner that weighted 13,580
gross tonnes and measured 160 x 20 x 11 metres. On route to Montreal from
Liverpool she was torpedoed by a German U-boat and sank with a loss of 112
souls out of 1,418 passengers and crew. She represented the first naval casualty
of WW 2 with war on Germany only declared hours prior and was widely condemned
worldwide.